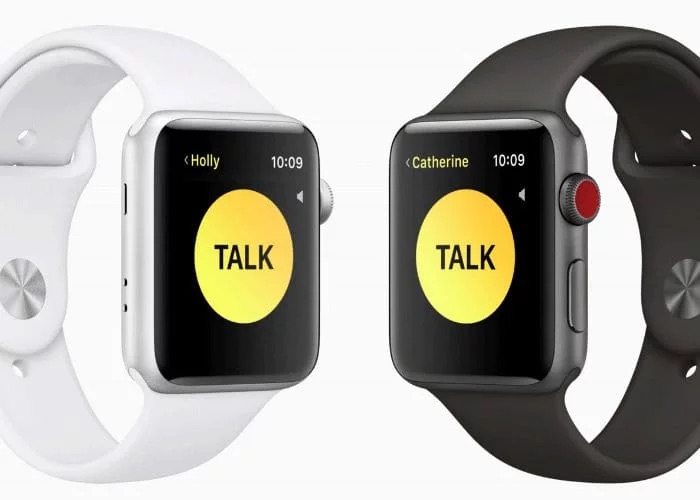 The watchOS 5.3 software update brings some new features to the Apple Watch, it also brings the ability to use the Walkie Talkie feature on the device again. This feature was previously disabled after a security bug was discovered with it, this has now been fixed.

The update also brings Apple’s ECG function to Canada and Singapore, you can see the release notes for the watchOS 5.3 below.

Whats is included in watchOS 5.3 :

You can install the latest version of Apple’s watchOS by going to General > Software Update, the device needs to be at at least 50 percent charged and placed on your charger.