Following on from the release of the very first official trailer for the new Lego Movie. Lego has today also released a new image of all The Lego Movie Official Minifigs that will be available to purchase by fans around the same time as the movie’s release on February 7th 2014. 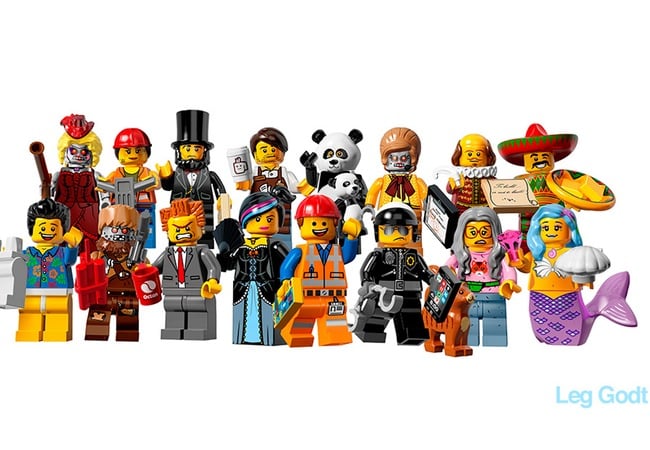 The Lego Movie is the first full-length theatrical The Lego Movie  created and stars the vocal talents of Chris Pratt, Will Ferrell, Elizabeth Banks, Will Arnett, Nick Offerman and Alison Brie, with Liam Neeson and Morgan Freeman to name a few. Check out the new The Lego Movie trailer in our earlier article. The Lego Movies minifies are part of the new 71004 LEGO Minifigures Series 12 and include : 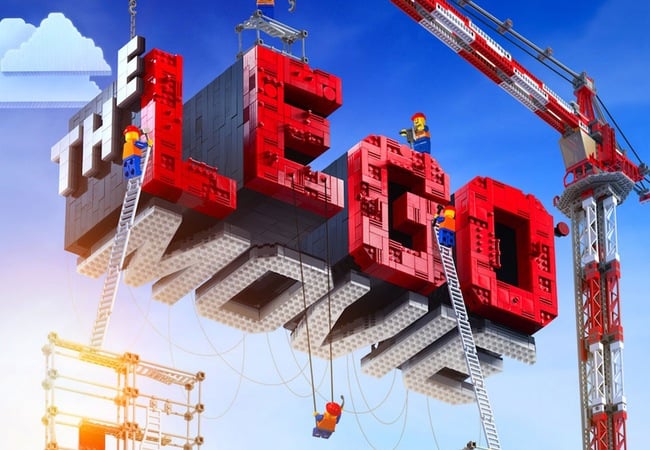 “The original 3D computer animated story follows Emmet, an ordinary, rules-following, perfectly average LEGO minifigure who is mistakenly identified as the most extraordinary person and the key to saving the world. He is drafted into a fellowship of strangers on an epic quest to stop an evil tyrant, a journey for which Emmet is hopelessly and hilariously underprepared.”