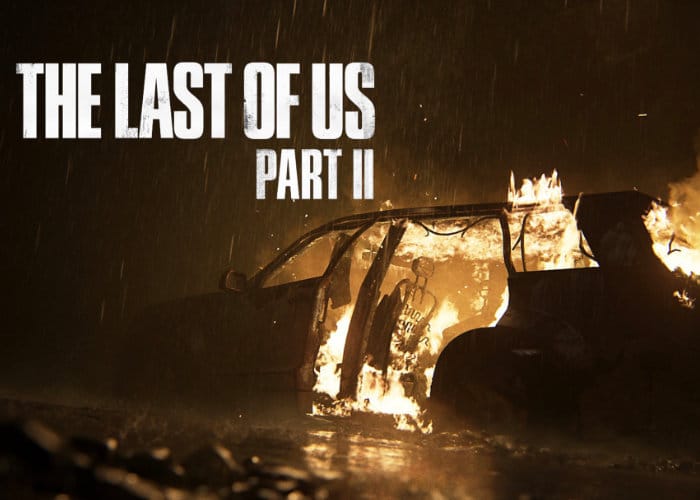 PlayStation gamers looking forward to the highly anticipated launch of the new action adventure survival horror sequel The Last of Us Part II, are sure to enjoy the new gameplay reveal trailer which has been premiered at this year’s E3 2018 games conference. Check out the 10 minute Last of Us Part II gameplay trailer below to learn more about what you can expect from the new game.

“At its core, The Last of Us is still very much about Ellie and Joel, but for this reveal, we wanted to showcase several new characters that are integral to their next journey. We’re sure you have many questions after watching this scene. We’re also pretty sure that we’re going to see all sorts of theories about whom these characters are, where and when this scene takes place, and how all of this fits into Ellie and Joel’s next story. For now we’re keeping mum, but we’re excited to see what y’all make of this piece of the puzzle.”

At the current time developers Naughty Dog and publisher Sony Interactive have not confirmed a release date for the new The Last of Us Part II but as soon as more details are made available we will keep you up to speed as always. Troy Baker and Ashley Johnson reprise their roles as Joel and Ellie, respectively and the game’s story has been written by Neil Druckmann and Halley Gross.