If you are looking forward to playing the highly anticipated new Forza 4 racing game which launches today, this new demo showing a little of the damage you can cause will whet your appetite a little more until you get your own copy.

The video shows what happens when you travel the wrong way around the circuit in a BMW F10 M5 and also provides a little insight in to the sound effects of crashes which are a lot more creative, that those included in GT5, who’s crash sound effects are a little weak to say the least. 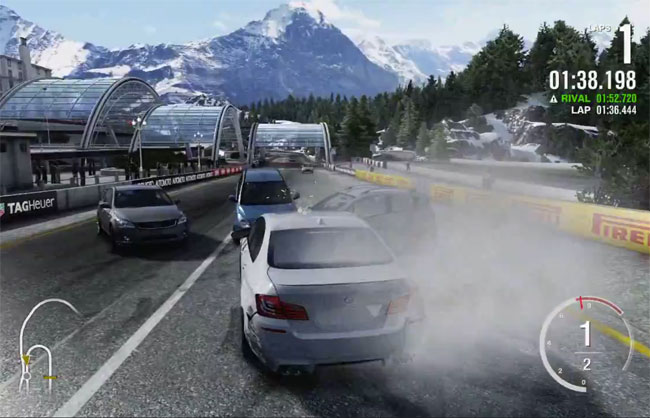