A new trailer released on the Xbox Marketplace website today has revealed that a new demo of the highly anticipated racing game Forza Motorsport 4 will be arriving on October 3rd.

Forza Motorsport 4 is a racing video game currently in development by Turn 10 Studios for the Xbox 360. It will be the fourth instalment in the Forza Motorsport series. You can view the new Forza 4 – Making of the Bernese Alps trailer in full HD after the jump, which reveals the new demo’s arrival date. 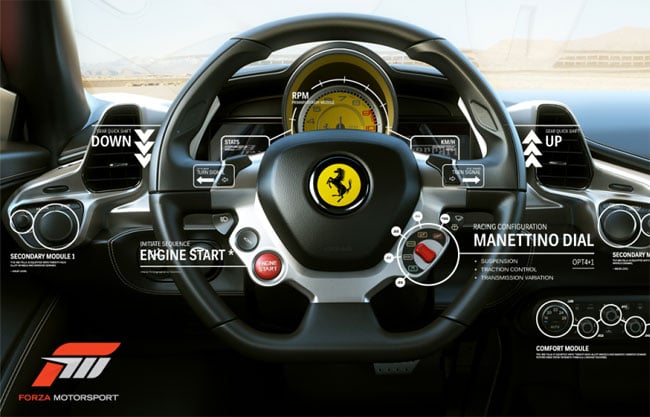 Unfortunately no demo details are revealed in the new trailer but it does show a little of how much work has gone into creating the new game and shows examples of gameplay with races through the Bernese Alps. Enjoy!