Superheroes are everywhere nowadays, from the onscreen box office blowouts to television phenomenon like Arrow and Agents of Shield. The Flash is set to be the next major superhero to find his way on television, as any fans of Arrow may have already deduced from Barry Allen’s appearance on the new DC Comics hit show. The CW has even already given us a first look of The Flash in uniform. 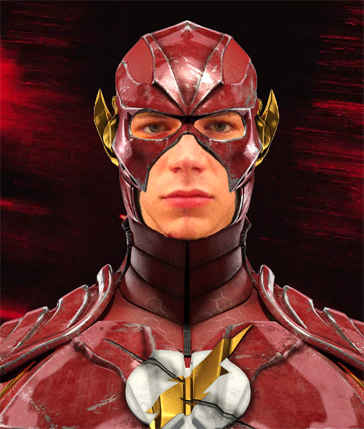 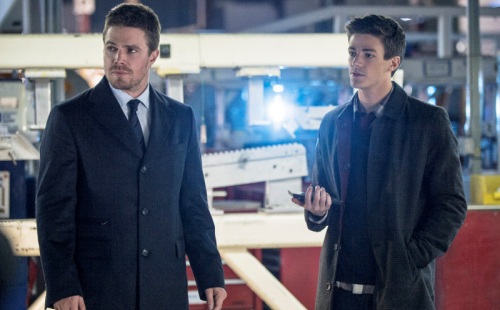 The show hasn’t officially been picked up just yet. The pilot still has to be finished and critiqued before an official word on the newest Flash-based television iteration is made, but chances are pretty good you’ll see the Flash running around on your TV by sometime next year. It wouldn’t be the first time after all.

I’m not sure how well a Flash TV show would do nowadays, but I wouldn’t rule it out as possibly being a hit TV show. Arrow started off a bit rocky but has proven itself as one of the better superhero-based television series since Smallville – constantly getting better with each new episode.

What do you think about a possible Flash television series? Will it sink or speed across the ratings waters?