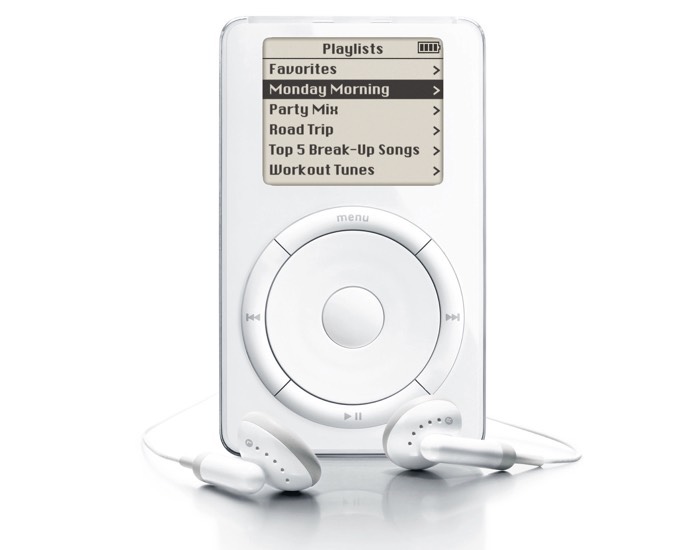 The Apple iPod is 15 years old, the device was first introduced by the late Steve Jobs on the 23rd of October 2001.

The original iPod was available for $399 and it came with 5GB of storage and the device was a massive hit for Apple, they ended up selling millions of the original device.

The Apple iPod essentially changed the way we listen to music and since the launch of the original one, Apple has sold hundreds of millions of iPods.

Apple’s latest iPod the iPod Touch sixth generation was introduced in 2015, Apple doesn’t sell as many iPods as it used to as the devices have basically been replaced by the iPhone.