This weekend, we came across a number of rumors related to the all new HTC One. The alleged handset was also teased by carriers, hinting at the announcement of the new device.

Now, we have some more information regarding the pricing details of the all new HTC One. According to the well-connected @evleaks, the all new HTC One will hit retail for $600, and that’s the off-contract price, which is similar to the current HTC One. 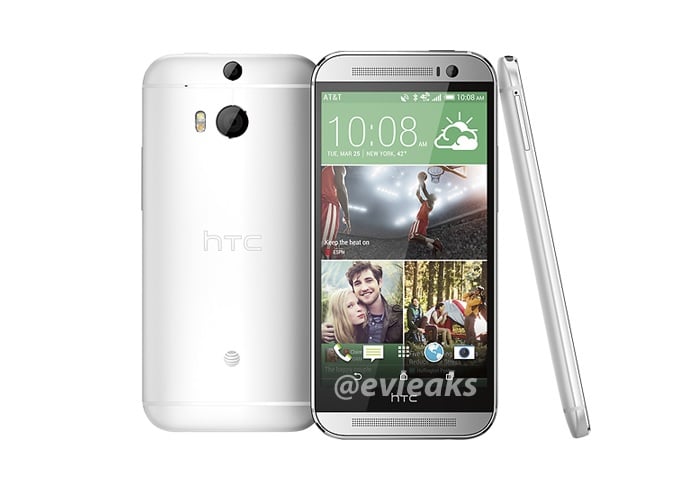 Additionally, he believes the gold color option will be exclusive to Best Buy, so if this color fascinates you, the only option you have is the big retailer.

We’re just a few days away from the launch of one of the most rumored handsets in mobile industry. The leaks started popping up months before the possible announcement, and we’ve heard about almost every single specification the handset is expected to bring at the table.

As a quick recall, the all new HTC One aka HTC M8 will feature a 5-inch 1080p display, a quad-core Snapdragon 800 SoC, 2GB of RAM, 16GB storage with a microSD card slot, dual-cameras on the back, a design that looks strikingly similar to the current HTC One, a 2,600 mAh battery and should come with Android 4.4.2 KitKat with Sense 6.0.