Eden Games, the developer behind Alone in the Dark and Test Drive Unlimited 2, has now officially closed its gates. The studio has been in a  tail spin  and has been operating with a skeleton crew since the first half of last year. 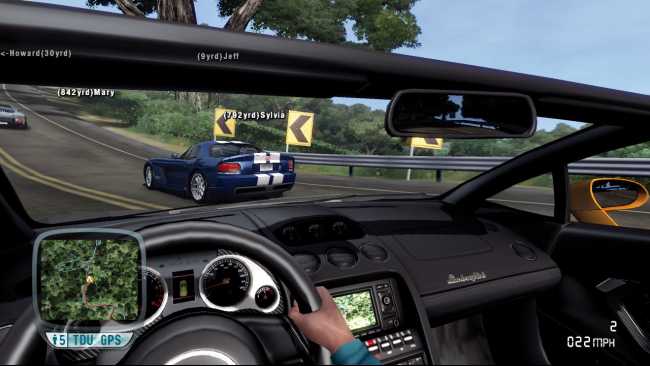 The French authorities are in currently liquidating the studio, appointing Bernard R. Sabourin to oversee the process. Ten Eden Games staff left to form Blossom Minds in 2012, at the time citing Atari mismanagement as the source of Eden Games’s troubles. The AAA death march currently seeing all but the top ten – fifteen franchises dying off couldn’t have helped.