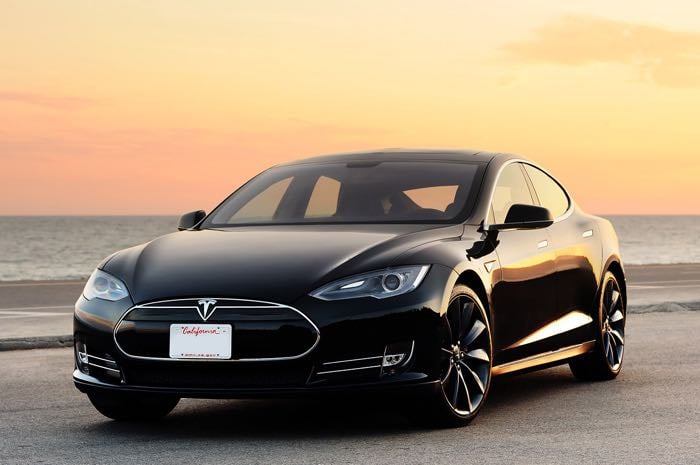 The new Tesla Model 3 will be made official at a press event on Los Angeles on the 31st of March, the car is the company’s third electric vehicle and it will be their cheapest so far.

Tesla are going after the likes of the BMW 3 Series, the Audi A4 and the Mercedes C Class with their new Model 3.

The Model 3 will not actually go on sale until 2017, so we can expect to see a preview of the car later this month, the company is not going to reveal all the details about it at this months event.

Pricing of the Tesla Model 3 will be lower than that of the Model S and Model X, the company announced recently that the car will cost $35,000 before rebate and Federal Tax incentives, this will bring the price of the car down to around $30,000.

In some states in the US it will be even cheaper, for example In Colorado it could cost as little as $21,500 after all of the available incentives are applied to the vehicle.

We are looking forward to find out more details about the new Tesla Model 3 and we will have more information when it is made official at the press event later this month.