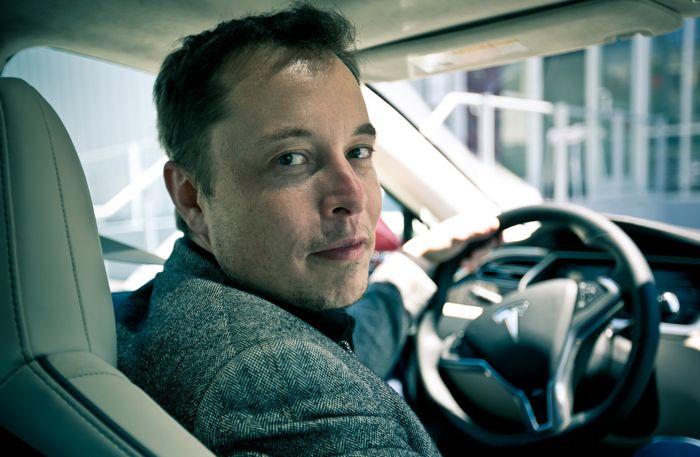 Tesla’s Elon Musk is well know for taking risks, he bet his fortune which he acquired from the sale of his shares in Paypal on launching Tesla and also Space X, both ventures have become incredibly successful, and his fortune has tripled in the past year.

Now it would appear that Elon Musk may take another big risk, he could intend to give away some of Tesla’s patents relating to Electric Vehicles, in an attempt to advance the development of EV’s.

At a recent shareholders meeting, Musk said that they were considering giving away patents, in an attempt to speed up the adoption of electric vehicles.

“playing with doing something fairly significant on this front which would be kind of controversial with respect to Tesla’s patents”, said Musk.

He also spoke to the BBC recently about his future plans, and said that “We don’t want to cut a path through the jungle and then lay a bunch of landmines behind us.”.

Patents are highly guarded by technology companies, any sign of patent infringement, and one company will file a lawsuit against another, look at what has happened between Apple and Samsung over the last few years.

Elon Musk must think that this new strategy would be good for Tesla in the long run, as higher adoption of electric vehicles would lead to increased sales for Tesla, and if they can produce the best electric vehicle, compared to the competition, that would be the one people would buy.

Another benefit of wider scale adoption of electric vehicles, would mean lower costs of producing these vehicles, which could then be passed onto the customers.