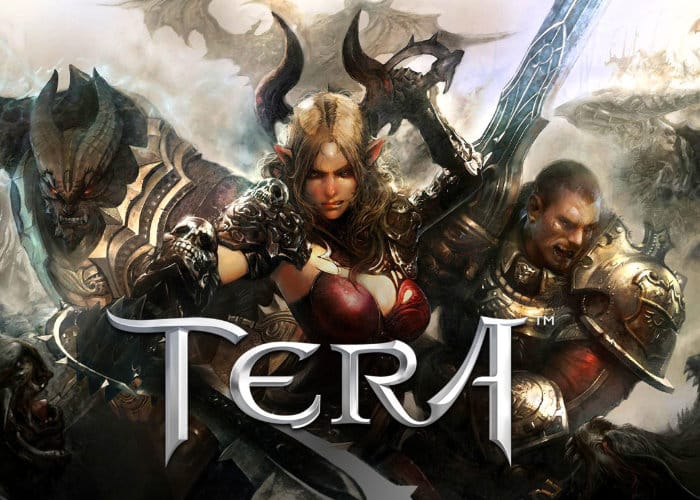 The highly anticipated launch of the free-to-play role-playing game TERA has now taken place making it available on the PlayStation 4 and Xbox One consoles. TERA has been available to play on PC for a number of years but has now been transformed into a console game by its developer Bluehole Studio. TERA is being marketed as a “new breed of MMO” and has been created to blend “True Action Combat” with the vast open world gaming environment.

TERA offers players the choice between seven character races and ten playable classes, all of which can be customised to match your individual play style. And the unique combat system allows you to aim, dodge, and time your attacks for an “intense and rewarding tactical combat experience”, says the games developer Bluehole Studio.

Features of TERA include the ability to “embark on thousands of quests in a game world rich in history and lore, fighting a myriad of monster types across a variety of landscapes such as arid deserts, icy tundras, sweltering jungles, and many, many more”.

For more information and to download your free version jump over to the official Xbox and PlayStation stores. A number of starter packs are also available to purchase providing equipment and extra perks.