Michael Arrington has just announced on TechCrunch that they have filed a a lawsuit in the Northern District of California Federal court against Fusion Garage.

Earlier this week Fusion Garage unveiled their JooJoo Tablet, which up until a week before they announced it they were working on the tablet with Arrington and his team a TechCrunch to produce the CrunchPad Tablet. 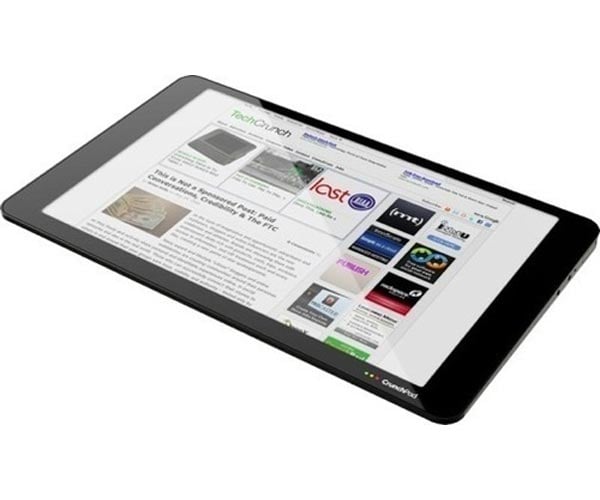 Here is what Michael Arrington had to say about it.

This was the first time I’ve ever filed a lawsuit, and it was certainly not the way I thought the whole CrunchPad project would end when I first wrote about the idea in July 2008.

I believe the lawsuit (and attached exhibits) speaks for itself. A timeline is provided as well as supporting evidence from the Fusion Garage blog (now deleted) and emails between our companies.

Michael Arrington raised a couple of interesting points in his article, one of them is why did Fusion Garage delete their blog shortly after the dispute with TechCrunch started, another is whether Fusion Garage will be able to actually produce their JooJoo tablet which they have started taking pre-orders for today.

If you were thinking of buying one of the JooJoo tablets, it may be best to wait until we see what happens in court, as Fusion Garage may never end up actually producing it.