Virtue signaling notifications are unlikely to help, but blocking apps could be a real solution 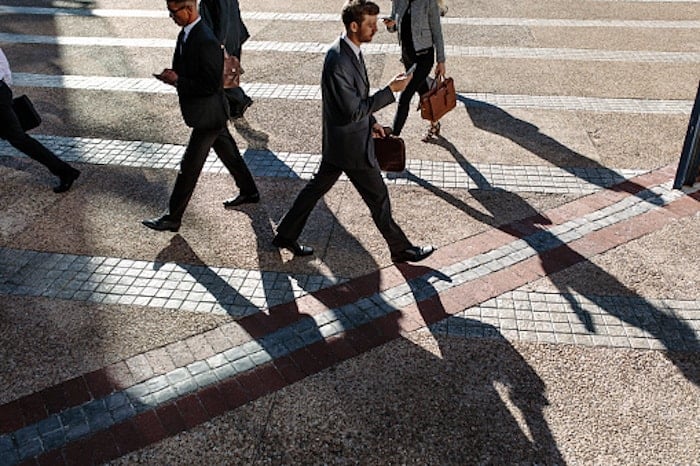 Owners of select Android devices might have seen this pop up a time or two: “See how much time you spend on each app.” You can dismiss the notice if you wish or click to find out more. Apple – as usual – went a bit more paternalistic. Several years ago, the Cupertino-based giant offered a screen time “dashboard” feature that showed how much time you spent on say, Facebook. If you set up the limit features for yourself or your teenager, when you invariably go beyond the set “desired time” on some app, you could get a message saying, “You went over your Facebook limit six times this week.” It almost makes you wish they would just go ‘maximum guilt trip;’ tacking on a ‘sad face’ emoji alongside #disappointed.

Tech companies know they have an image problem. The last thing they want is the Surgeon General slapping a warning sticker on phones saying, “Tech Products Can Cause Serious Reductions in Work Productivity and Life Quality.” So, they convene panels that come up with “digital health” tools – tools to be used on their phones. Whether device makers or big tech companies are genuinely interested in helping us find ways to improve work performance by reducing the unprofitable time we spend online is up for debate, but there is at least one tech solution that works, aside from using that button that says “power off.” Blocking apps have become lifesavers for workers, parents, and people with specific online impulse control issues.

These are apps that limit, and therefore liberate. They work like this: Download the app and sync it across all your devices. Then set it up depending on your needs. Perhaps you spend the first two hours of your workday mindlessly scrolling through Instagram photos, or read a bunch of political news that you justify as “important,” but has nothing to do with your life or job. Or maybe – heaven forbid – you haven’t crushed all the candy or lined up the colored blocks or finished whatever insipid game that has a hold on your reptilian brain. With the app, you either select those harmful websites and put a block on them from say, 9 to 11:30 a.m. or block everything but email and online spreadsheets. –You chose. Additionally, blocking apps do away with pop-ups and feature timers and scheduling help so you can better organize your day. 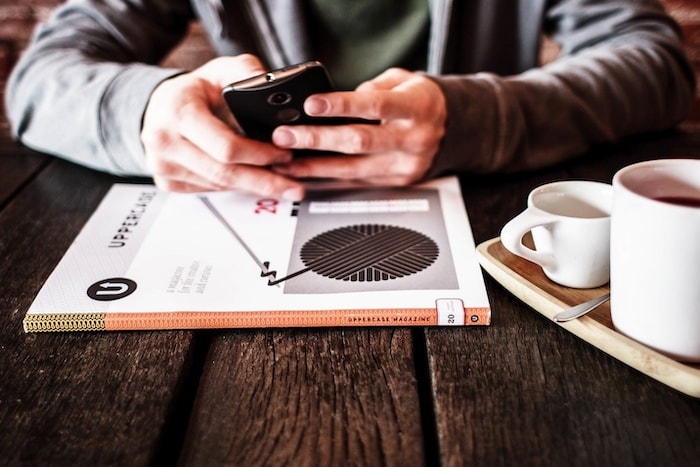 The key here is that help cometh from within. You have to pick what to block. This is significantly more helpful than getting a passive dashboard message letting you know that, “You wasted 32 hours last week.” –Those hours are gone. Proactive blocking means willpower becomes a secondary concern. Try to head to Instagram during a blocked period and you get a cheeky, “Nice Try! Get Back to Work.” You’d have to go back and completely undo the settings to get a sneak at what your friends are eating for lunch. And if there’s one thing humans hate more than boredom, it’s hassles. The hassle of unblocking is generally enough to nudge you back on the straight and narrow path towards getting stuff done. Students are using blocking apps, as are parents – ‘adult’ content (including gambling sites) can be blocked for both minors and those who have a problem.

It’s a safe bet that we could insert your name into “Hello. My name’s _____ and I’m a smartphone addict.” Watch a group of people queuing up for something, or even waiting for the next train. Few people survive more than two whole minutes of ‘boredom’ without flipping out their phone and beginning to swipe (a gesture that one day may become the universal symbol for “talk.”) Google and Apple – among the largest dealers of the few addictive products not condemned as ‘immoral’ – are obviously listening to focus groups in which a dad talks about how buying a phone for his 14-year-old was the worse decision he ever made, or to a woman whose husband has lost interest in human connection, and her, owing to both gaming and ‘adult content’ being available 24-7 via smartphone.

Do the tech giants really want to help us regulate our device-in-hand time? Let’s be charitable and say, “yes-maybe.” To be fair to two of the biggest players, Google and Apple have provided ways for you to block apps and to monitor your child’s phone. But, somehow, it’s not as simple as downloading a blocking app. Ever tried to set up a “family account” on Google? Many quit after half an hour of frustrations. These issues could be to do with privacy. Companies don’t want to be responsible for limits that aren’t legal… a person surreptitiously monitoring their spouse’s phone – as one example. Again, in fairness, there are tech companies making tweaks that might help you spend your time online more wisely. Tech companies may not be sinister Bond villains, but we also can’t count on them to push us towards less unproductive screen time. One of the only feasible solutions may be to simply lock, or block, yourself away from websites or the entire web – across all devices – for times of digital silence. These “quiet times” – many are finding – can both refresh your mind and result in more work getting accomplished.