That image of lawyers and their assistants in courts holding tons of folders and papers may change really soon. Starting April next year, all Crown Prosecution Service in England and Wales will be given HP’s TouchPad as courts try to cut down on the clutter and save money in the long run. 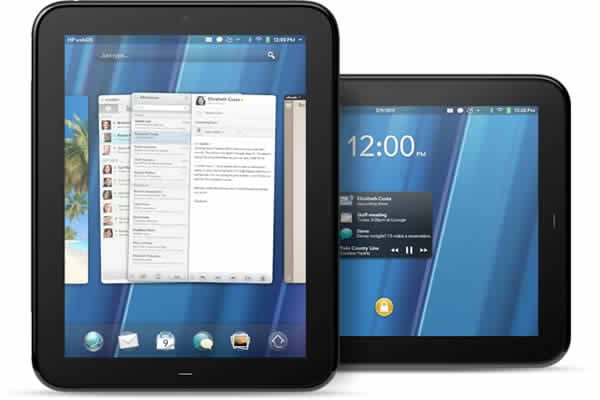 The project starts with prosecutors and later, judges and other court officials will be handed their own tablets which will contain all the necessary documentation and records, even evidence, needed in a hearing. Norwich crown court gets first taste of the tablets in action with a mock trial to be held soon.

Police officers also stand to benefit with the new venture, as they will be able to send evidence electronically straight to the court. If all goes well and fully rolled out, CPS said going paperless will amount to savings up to £50m.

East of England deputy chief crown prosecutor Andrew Baxter said that while the change may be drastic, they are up for it. “It is the biggest change I have seen in my career prosecuting for 18 years,” he said.