If you’re still rocking a T-Mobile Sony Xperia Z in the US, you be glad to find out that Android 4.3 Jelly Bean roll out will begin for the handset today.

Sony Xperia Z in many regions already received the taste of Android 4.3 Jelly Bean, and is expected to get the Android 4.4 KitKat in the coming weeks. But, it’s good to see that the handset got the sweet taste of Jelly Bean in the country. 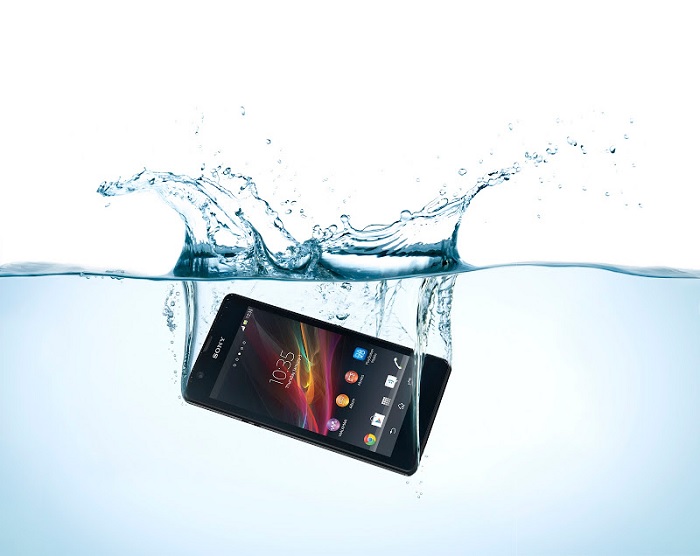 The update will bump the software version to 10.4.C.0.797, and brings all the new features found inside the Android 4.3 Jelly Bean, as well as a number of improvements, including a bunch of stability improvements, redesigned WiFi calling user interface, and more. Here’s the complete list of enhancements that will make its way to the handset:

You should get the update in the coming days, but if you don’t want to wait, you can manually check for the update by heading to Settings > About Phone. Let us know if you received the update.