We first saw a leaked photo of the T-Mobile Prism II, which is made by Huawei, back in March, the handset has now appeared on the ‘coming soon’ page of T-Mobile’s website.

The T-Mobile Prism II is expected to launch with the carrier shortly and will retail for $19.99 up front followed by 24 monthly payments of $4. You will also need one of T-Mobile’s no contract plans for voice, data and texts. 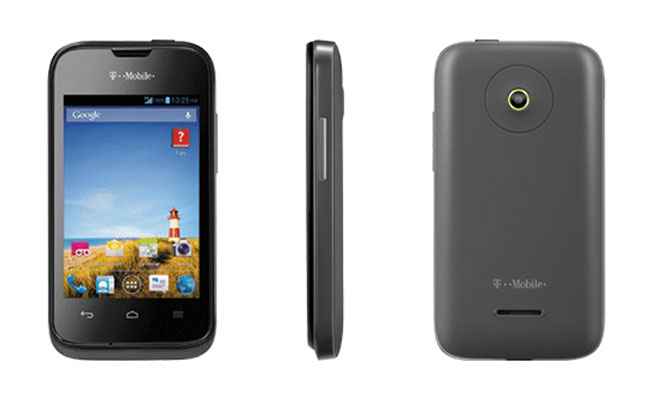 The new T-Mobile Prism II will come with a 3.5 inch display with a resolution of 480 x 320 pixels, the handset is powered by a single core 1GHz processor and also comes with 512MB of RAM.

Other specifications on the Prism II include 4GB of built in storage, plus a microSD card slot. The device will come with Android 4.1 Jelly Bean and a 3.2 megapixel camera.