You you are the proud owner of a T-Mobile Android LG G-Slate a new Android 3.1 update has rolled out from LG that provides some great new features but also brings with it a possible problems for some users, as it locks down the bootloader on the device.

The 3.1 Android updated for the T-Mobile LG G-Slate introduces Google videos, USB accessory support and homescreen resizable widgets to name a few new items. But the locking of the bootloader function will now restrict many users that are used to personalising their T-Mobile G-Slate devices. 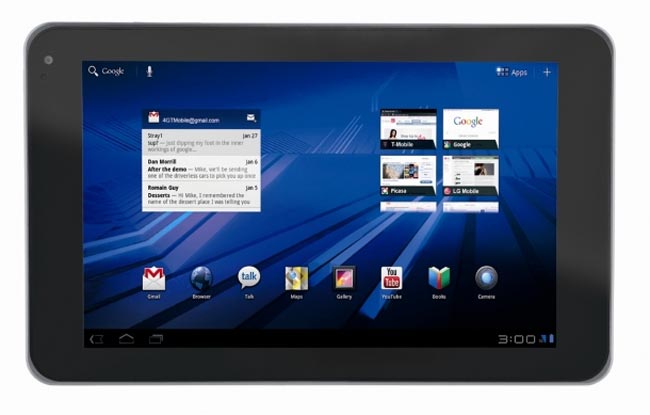 Once the bootloader is locked you will be unable  to root and flash custom roms, kernels and you will need to now hack and unlock the LG G-Slate to preform these functions. First impressions of the new update seem to indicate that the locking of the bootloader is not a glitch but a roll out by LG.