A new funky trailer has been unveiled by EA Games for the upcoming reboot of the Syndicate franchise which is expected to arrive on 21st February 2012. The new game will feature 4 player co-op modes featuring missions from the original classic game.

Set in the year 2069, Syndicate puts players in a world no longer governed by politicians, but divided up into regions controlled by megacorporations known as Syndicates. Watch the trailer after the jump. 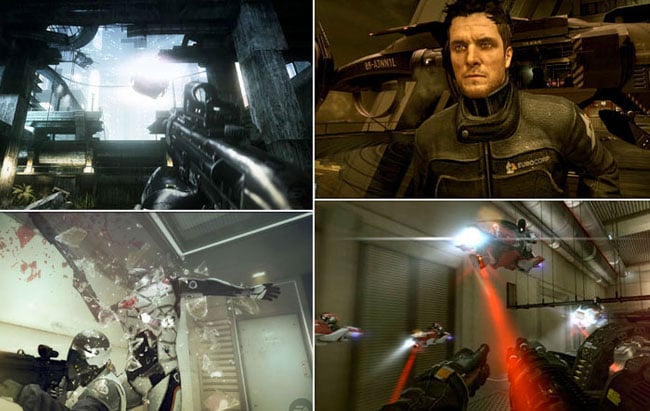 “Our goal with Syndicate is to provide a challenging action shooter for today’s gamers as well as fans of the original. I’m sure they will enjoy and recognize the legacy that made it such a classic,” -“Fans of the franchise will recognize many weapons and environments in the game, but in a whole new way. The game also provides a separate and deep 4-player co-op mode featuring missions from the original cult classic, which adds another layer of depth to the overall experience.”