Syndicate fans will be plead to know that the up and coming Syndicate game, might be pleased to learn that a new multiplayer feature will be included. Allowing you to team up on missions and provide a co-op experience which will be separate from the main storyline.

Set in the year 2069, Syndicate puts players in a world no longer governed by politicians, but divided up into regions controlled by megacorporations known as Syndicates. Watch the co-op multiplayer trailer after the break. 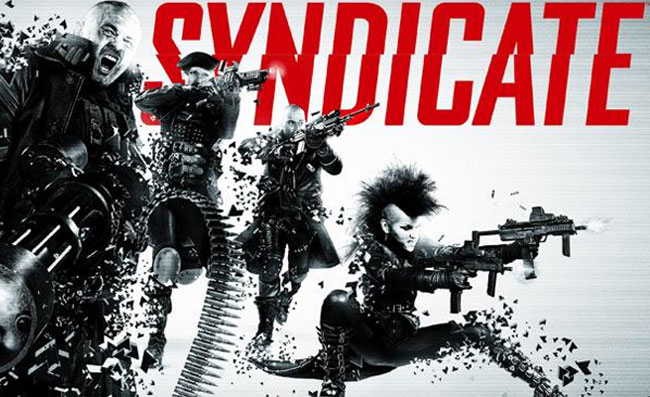 The Syndicate game from EA Games is excepted to arrive on Microsoft Windows, Xbox 360, and PlayStation 3 platforms on 21st February 2012.