Security software vendor Symantec has released a report indicating that some applications on the Android Market carried a malware. 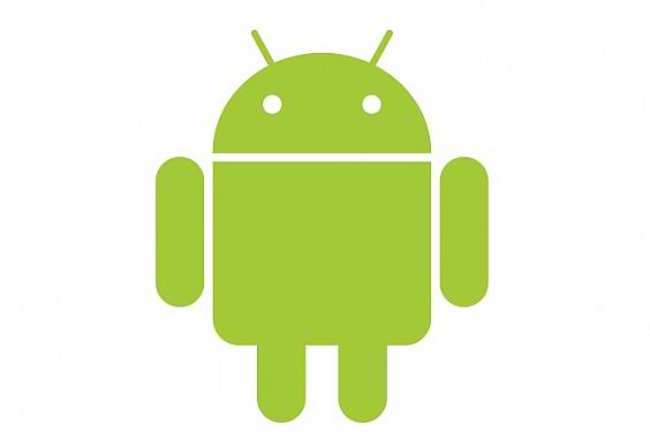 Symantec said that 13 applications from three developers have been able to spread Android malware to around one to five million Android devices. Some of the malicious apps have already been struck down from the Android market.

The malware was identified as the Android.Counterclank and could pose security risks since it collects personal information from the user.