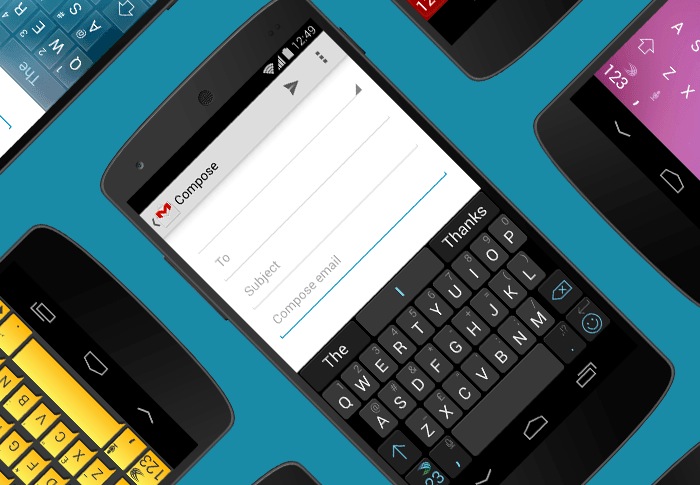 Swiftkey is one of the best keyboard apps for Android devices, which is now available as a free app in the Google Play Store — used to cost $3.99. Since it went free, the app saw a sharp increase in its user base by almost 54 percent.

Recently, the developers pushed another update for Swiftkey, which mainly focuses on performance improvements and bug fixes. In addition, the update also introduces support for more languages, as well as a few new themes.

The app comes with improved typing performance and keyboard loading time, as well as a bunch of bug fixes. The app also comes with support for more languages, as well as emoji support for some existing apps. In addition, the developers also introduced five new themes in the Swiftkey store. It’s not just the new themes, the developers also announced they’ll offer a 33 percent discount on a bunch of themes in several countries as a part of summer sale.

Here’s a list of the improvements and fixes introduced in the latest update:

If you happen to be a regular Swiftkey user, head over to the Google Play Store using the link below and download the update.