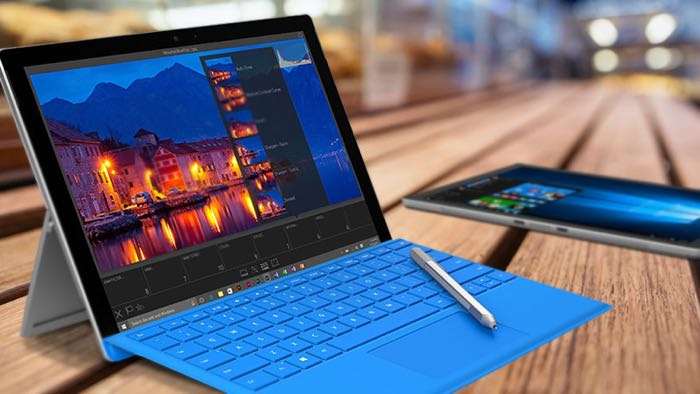 We’ve heard quite a lot about the alleged Microsoft Surface Pro 5 over the past few weeks, including leaked specifications and a lot more. Unfortunately, there’s no official word from the company about the launch of the device.

Recently, the Redmond-based company announced that it’s going to schedule an event on March 23rd in Shanghai where it will “show the world what’s next.”

It’s hard to tell about which product or service the company plans to launch, but rumors point to the launch of the Surface Pro 5.  Microsoft’s Panos Panay tweeted about the May 23rd event on Twitter with “#Surface” hashtag which hints that we may get to see the new Surface Pro 5 at the event.

Not too long ago, the company scheduled an event in New York where the company introduced the new Windows 10S along with the Surface laptop.