A law criminalizing the sale of M-rated games to children in the state of California has been overturned by the US Supreme Court, with a frankly astounding 7 to 2 vote. Not only that, but even the two who voted for the legislation were against it in principle, they just thought that given the current legislation against selling pornography to minors, not supporting this bill would show a double standard. And they were right. Sort of. 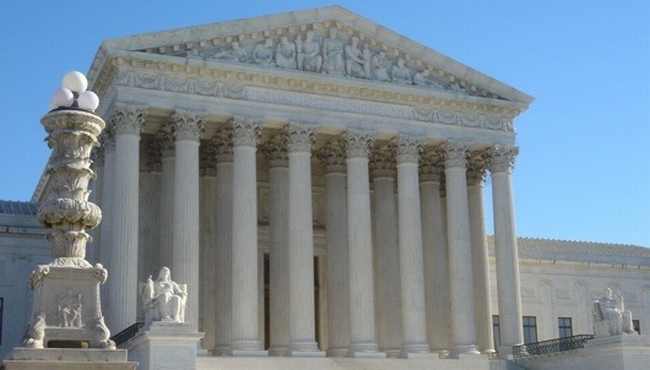 “Like the protected books, plays, and movies that preceded them, video games communicate ideas-and even social messages-through many familiar literary devices (such as characters, dialogue, plot, and music) and through features distinctive to the medium (such as the player’s interaction with the virtual world). That suffices to confer First Amendment protection. Under our Constitution, “esthetic and moral judgments about art and literature . . . are for the individual to make, not for the Government to decree, even with the mandate or approval of a majority,” read the majority decision. We couldn’t have said it better ourselves.