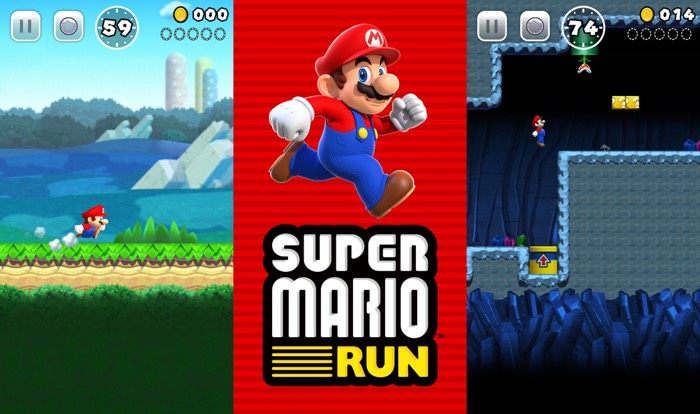 Nintendo are launching Super Mario Run on the  iPhone and iPad next week, the game is launching next Thursday the 15th of December.

Super Mario Run is currently available to play in Apple store in the US and it would appear that you need a permanent Internet connection to play the game.

The guys over at Mashable recently spoke to the games producer, Shigeru Miyamoto, who revealed that the company introduced this feature to try and stop piracy.

For us, we view our software as being a very important asset for us. And also for consumers who are purchasing the game, we want to make sure that we’re able to offer it to them in a way that the software is secure, and that they’re able to play it in a stable environment.

We wanted to be able to leverage that network connection with all three of the [Super Mario Run] modes to keep all of the modes functioning together and offering the game in a way that keeps the software secure. This is something that we want to continue to work on as we continue to develop the game.

So basically you will need to either be connected to WiFi or 3G or 4G to play the game, the game lands on iOS next week.