Born Ready Games, the developers of Strike Suit Zero, has revealed that Strike Suit Zero: Director’s Cut is headed to PS4 and Xbox One in March. Owners of either console will be able to purchase the game digitally for $20.

Strike Suit Zero is a space combat shooter that was originally released on PC last year. You pilot a ship that can turn into a mech at will for boosted firepower whenever needed. 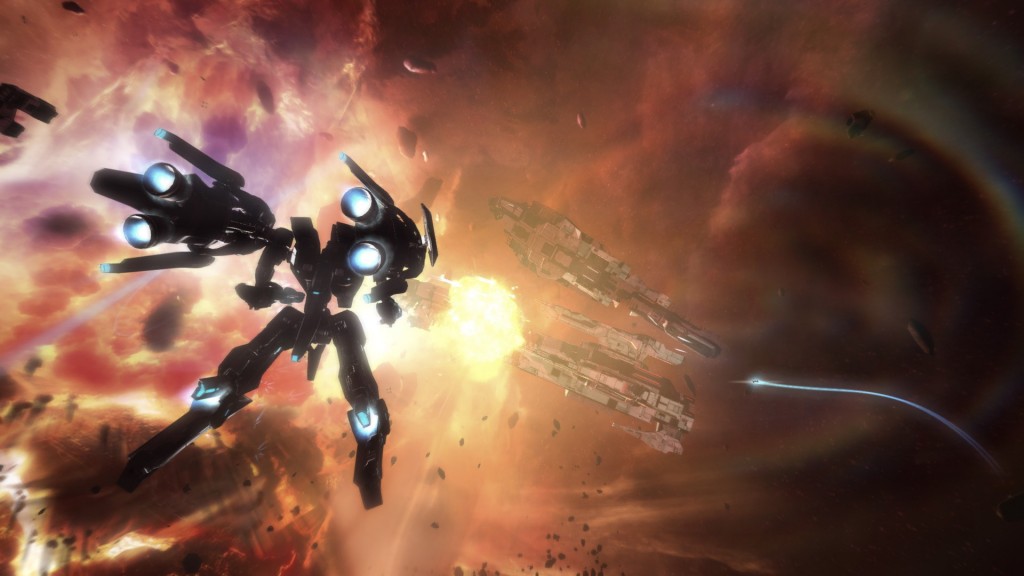 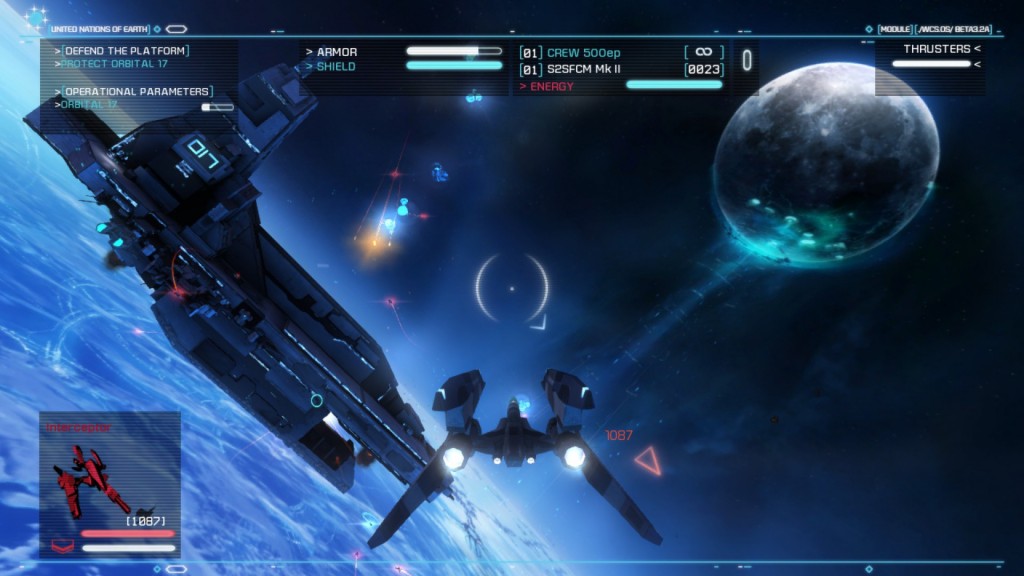 The Director’s Cut comes with the Heroes of the Fleet DLC and a restructured campaign story that gets you into the Strike Suit faster than ever before. It does not come with Strike Suite Infinity, which is a standalone challenge mode that was developed after the original game was released.

A PC version of the Director’s Cut will be made available on PC later this season, and people who already own the original game will be able to upgrade at a discounted rate.

The game has pretty favorable reviews and should definitely be checked out by anyone looking for a space combat shooter to play. Try the game out and come back to let us know what you think. If any readers have played the game feel free to give us your opinion of it in the comments below.