What started as a joke and continued as a Kickstarter will now be ending up as a PS3, PC and Vita release. Divekick, a fighting game featuring just the titular maneuver, will be developed by Street Fighter: Third Strike studio Iron Galaxy. The game, created as an indie effort, was fully backed by fighting game fans on Kickstarter, who all subsequently had their money refunded when the game found a home. 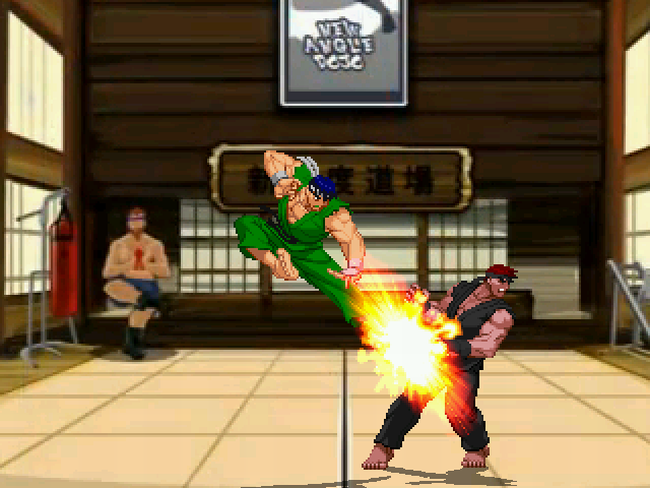 “Once I played Divekick , I knew I had to steal it from its creator and reap the benefits for myself,” Iron Galaxy boss Dave Lang said. “I look forward to seeing Divekick Cyber Athletes on cereal boxes in the near future.”

“Divekick is good at two things: teaching some of the basics of fighting game to players of any skill, and ending friendships. I partnered with Iron Galaxy because I know they love these things as much as I do.”