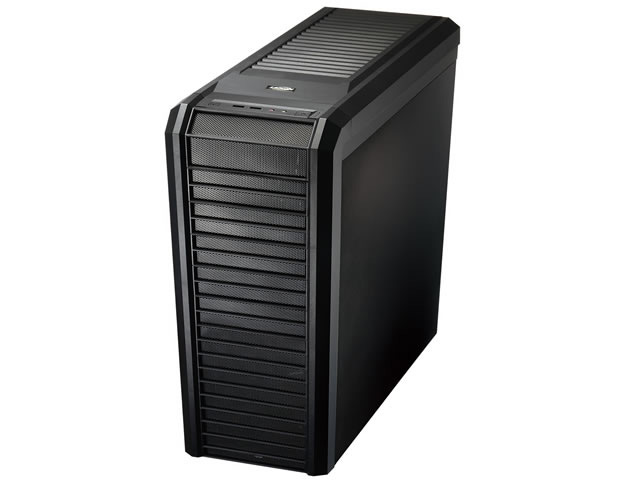 Other features include an Intel X58 Express Chipset, Windows 7 Home Premium 64-bit, 16-in-1 card reader,  and Blu-ray drive , which all adds up to one powerful system.

Unfortunately the Storm Annihilator Max Gaming Edition PC is only available to buy in Japan at the moment for around $3185 close to ¥300,000