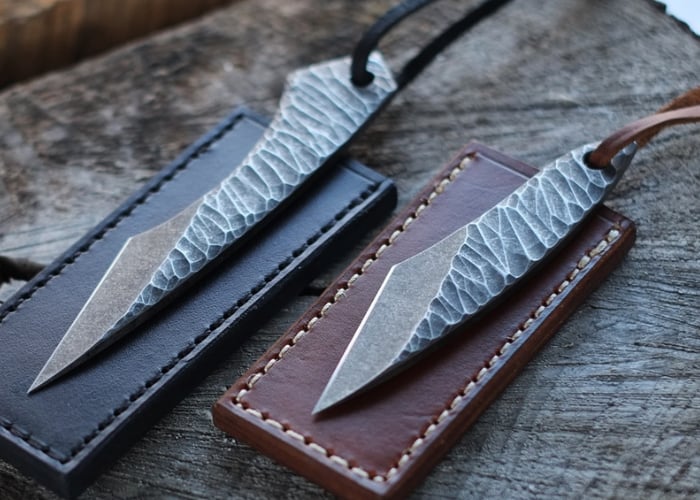 Thanks to a partnership between Origin Goods and Empire Tactical a very unique StoneBlade Kiridashi Knife has been created. Which is now available to back via Kickstarter with earlybird pledges available from $130 or roughly £99 for the 4 inch right-handed Kiridashi StoneBlade. Watch the video below to learn more about the crafting process behind the uniquely styled Kiridashi Knife.

“Kiridashi: A small Japanese knife having a chisel grind and a sharp point, used as a general-purpose utility knife.”

The StoneBlade Series of knives are 100 percent handmade in Canada, Winnipeg, Manitoba. Each Origin Handcrafted knife is made with great care, and with the same treatment at home they can develop their own unique character over time, and last for decades. The small team responsible for the StoneBlade Kiridashi Knife explain a little more about its inspiration. 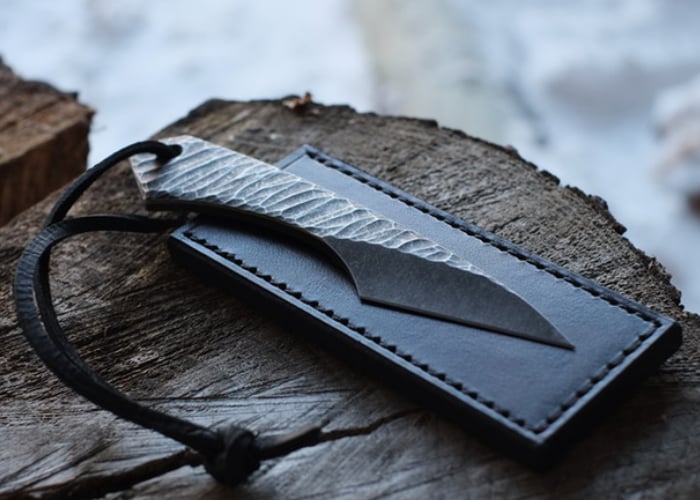 “The Stoneblade Series (collaboration) – is our take on the traditional Japanese Kiridashi knife. With an overall length of about 4″ for the small and 5″for the large. The knives have a cutting edge just under 2″ long (small) and just over 2.2″long (Large), the knife is in essence a stripped down pocket knife. The Stoneblade series of knifes will only be available through this kickstarter campaign.”

More details about the design of the life and maintaining its blade jump over to the Kickstarter campaign page by following the link below.