It Turns out that Apple’s CEO Steve Jobs has not as yet been confirmed to be the Keynote Speaker for this years WWDC, the information originally came from the Apple Blog, who have updated their article, which you can see here.

As soon as we get some confirmation on who will be this years Keynote speaker at the WWDC 2011 we will let you guys know.

Apple’s CEO Steve Jobs is currently away from Apple on a medical leave of absence, although that didn’t stop him from introducing the new iPad 2 a couple of months ago and now it looks like he will give the keynote speech at this years World Wide Developer Conference.

The Keynote speech will take place at 10 AM PDT on the 6th of June 2011, and we have been hearing a number of rumors on what Apple are going to announce at this years conference. 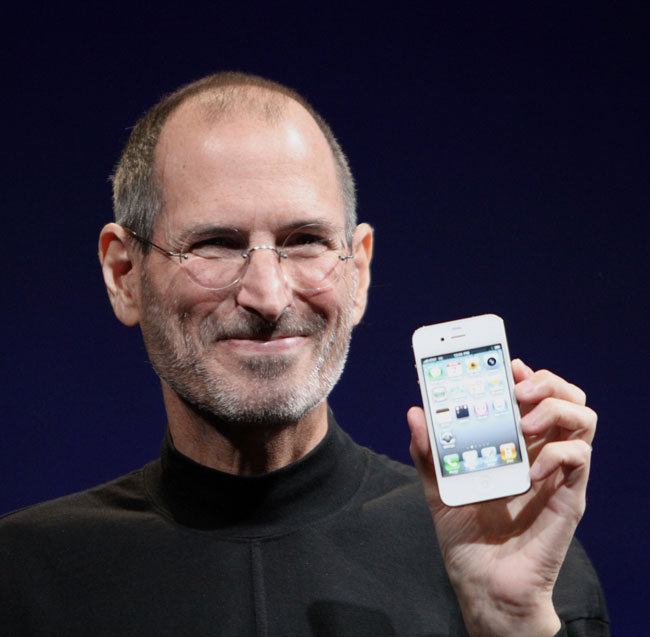 With Apple’s CEO delivering the keynote speech, we can expect some big announcements, maybe the new iPhone 5 which many are reporting wont be announced until later in the year or the announcement of Apple’s iTunes Cloud music streaming service.