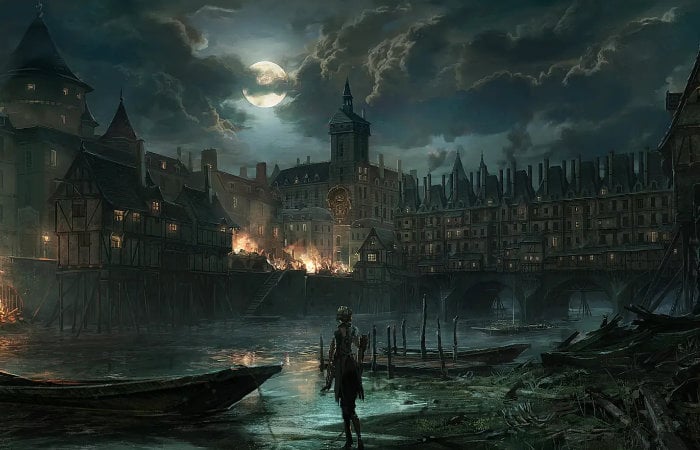 Games development studio Spiders have this week released a first reveal and gameplay teaser video for their upcoming game SteelRising. Jehanne Rousseau CEO at Spiders has taken to the official PlayStation blog to reveal more details about what you can expect from the highly anticipated game. The development team at Spiders has been responsible for creating great games such as The Technomancer and GreedFall. Check out the first SteelRising reveal and gameplay trailer below to learn more about what you can expect from the upcoming SteelRising game which will be launching on the PlayStation 5 sometime during 2022.

“Our games have always included a mix of action and role playing elements, most often to fulfil combat and character/story purposes. But what if for this next game we focused and expanded on action in particular? This was our starting point: designing an action-RPG with a strong emphasis on fast-paced combat.”

“The idea of playing as Aegis, an agile automaton, caught on quickly, and our next step was to define our setting. As a Paris-based studio, we have always been influenced by our European roots, and have always had a taste for the baroque, the strange, the eerie.

After a few iterations, the pieces started to come together, and we set SteelRising in an alternate timeline based on the French Revolution of 1789. To tame the flames of revolution igniting Paris, King Louis XVI unleashes a deadly army of clockwork robots on the people. You are Aegis, a mysterious automaton, bodyguard to Queen Marie-Antoinette, and the Revolution’s last hope against a king gone mad.”