Rocket propulsion is no longer the only way to get into space. Other existing technology like magnetic levitation can be utilized, and that is what the Startram orbital launch system maximizes for space travel. 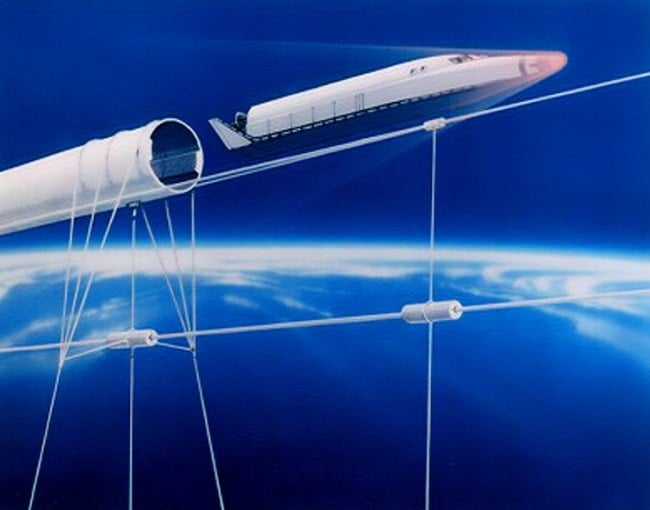 Startram is basically a maglev (magnetic levitation) launch system, by which a train ride-like experience into the earth’s orbit is seen as possible. Unlike in rockets where friction is a major problem, the magnetically-levitated launch system avoids friction overall. Also, the experience is quite the same as in maglev passenger trains currently used in various countries, but 50 times faster.

The Startram has passed Sandia National Laboratories’ “murder-squad” investigations. The latter is known for finding faults of proposed concepts and projects.

If approved, the Startram project would take 20 years to build and would cost up to $60 billion. This is definitely cheaper than the $500 billion budget for rocket space travel, $170 billion Space Shuttle program, and $150 billion International Space Station. Not to mention, Startram would make space travel more possible, even for tourists on a budget.