Netflix and Disney have announced that the 6th and final season of Star Wars: The Clone Wars will be headed to Netflix, this will be a Netflix Exclusive in the US and Canada.

As well as the final season of Star Wars: The Clone Wars, which is a new 13 episode season called ‘The Lost Missions’, all of the previous season of the animated Star Wars series is also headed to Netflix. 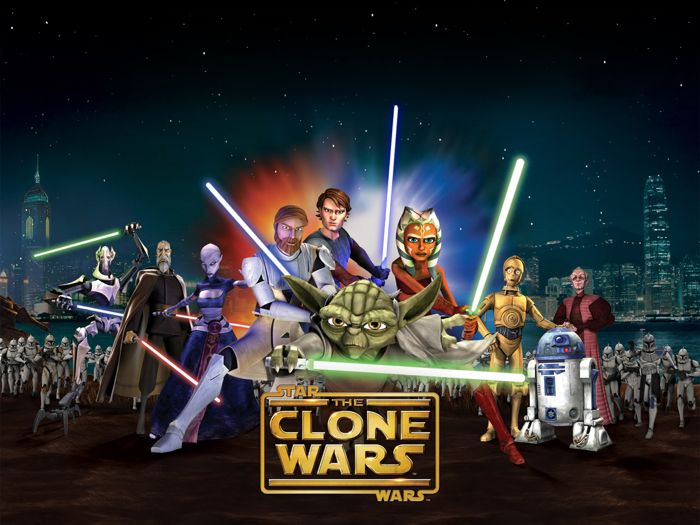 In these eagerly anticipated episodes of Star Wars: The Clone Wars, some of the deepest mysteries of the conflict between the light and the dark sides of the Force are revealed. An intrepid clone trooper discovers a shocking secret, Anakin Skywalker’s closest relationship is tested to its limits, and what Master Yoda discovers while investigating the disappearance of a Jedi could forever change the balance of power in the galaxy. Fans will not only be able to watch the thrilling finale, they’ll be able to see more of Star Wars: The Clone Wars than ever before as Netflix will also stream the director’s cut of seasons one to five.

Star Wars: The Clone Wars will land on Netflix in the US and Canada on Friday the 7th of March, this is the first time any Star Wars content has been available on Netflix.