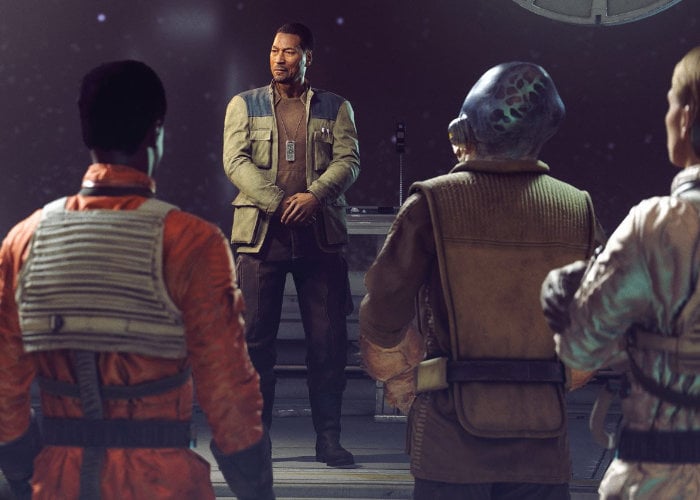 A new Star Wars Squadrons single player preview trailer has been released by EA Star Wars, providing a further glimpse at what you can expect from the new game that will be launching early next month unavailable to play from October 2nd 2020. Star Wars Squadrons will be available to play on the PlayStation 4, Xbox One and PC via EA Store, Steam, and Epic Games Store, and playable in virtual reality on PlayStation 4 and PC with cross-play support.

“Though shattered after the Battle of Endor, the Galactic Empire closes in on the Bormea Sector, determined to crush the recently-formed New Republic. The Republic’s classified Project Starhawk represents a tipping point in the Galactic Civil War, and ace pilots on each side will be instrumental in its outcome. Get a first look at an early Imperial mission in the single-player story of STAR WARS: Squadrons, where you must fly behind enemy lines to extract an allied spy with vital intelligence on the project. “

“Buckle up and experience this action-packed and authentic STAR WARS™ story – following the events in Return of the Jedi – from both sides of the conflict in the cockpits of iconic starfighters. The New Republic fights for freedom. The Empire demands order. Do you have what it takes to join the galaxy’s finest?”