Cloverfield or Lost alone would have been more than enough to make anyone’s name, but  J.J. Abrams now has Star Trek and Star Wars feature films to his. Gabe Newell  isn’t as as household a name among non-PC gamers, but a man of no smaller achievements, having built a company quintessential to the PC game industry. Together, they keynoted the D.I.C.E. Summit, comparing notes on storytelling techniques in games and films. And, as it turns out, planning one or more potential collaborations. 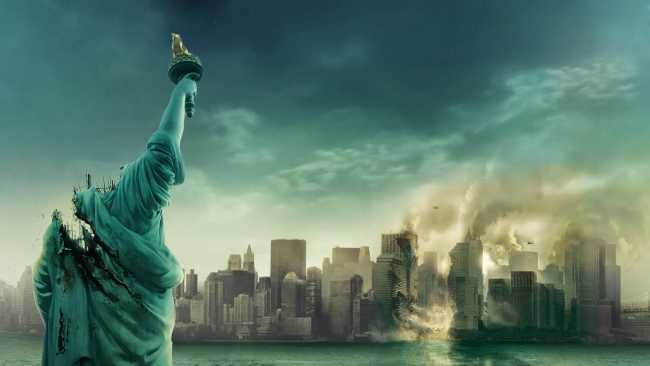 “We’re recapitulating a series of conversations that have been going on. This is what happens when game and movie people get together. We reached the point where we decided that we had to do more than talk,” Gabe Newell said.

“There’s an idea we had for a game that we’d like to work with Valve on,” Abrams chimed in.

“We’re super-excited about that, and we’re also excited about working with you guys on a movie. So we’re going to figure out if we can make a Portal movie or Half-Life movie together. But it’s really time for us, and our industries, to stop talking about potentials and start trying to execute them,” Gabe Newell concluded.