Unlike the older generation Xbox 360 console the latest and new next generation Xbox One console has not been designed to support being stood vertically, due to its slot loading disk drive.

So if you where hoping to stand your Xbox One vertically, Microsoft says you can but at your own risk and the vertical orientation could damage the Xbox One console says Microsoft’s Albert Panello. 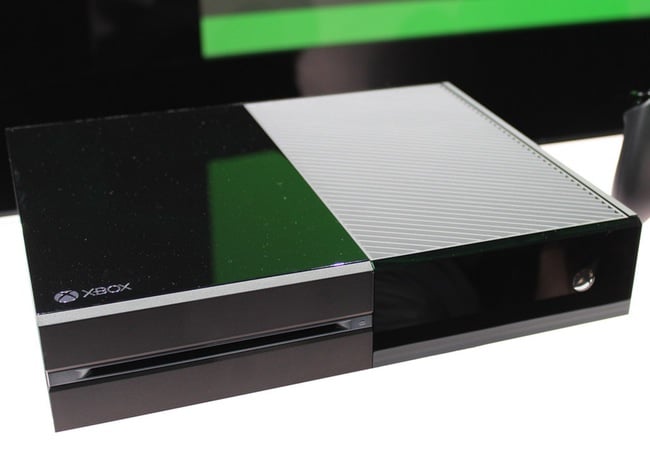 At the Tokyo Games Show Albert Panello revealed to the GameSpot website “We don’t support vertical orientation; do it at your own risk.”-“it wouldn’t be a cooling problem, we just didn’t design the drive for vertical. Because it’s a slot loading drive, we just didn’t design it for both”. So you have been warned.