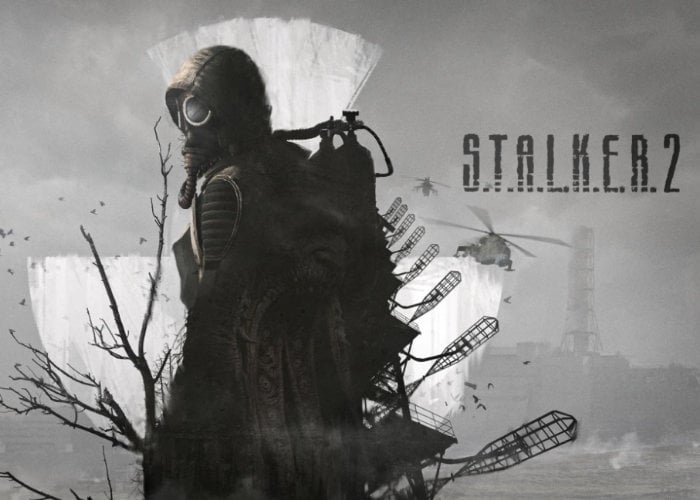 Developer GSC Game World has published a new S.T.A.L.K.E.R. 2 gameplay trailer providing a quick glimpse at what you can expected from the upcoming game expected to launch later this year. Check out the 4k gameplay trailer below to learn more.

“Get your first in-engine look at the first-person sequel S.T.A.L.K.E.R. 2 and its Zone through the eyes of its main protagonist, Skif. As developer GSC Game World puts it, this teaser represents “how the game actually feels: fast-paced change of scenery, ominous landscapes and the ever-present feeling of an inevitable danger accompanied by a barely-distinguishable guitar soundtrack.” S.T.A.L.K.E.R. 2 is due for release at some point in 2021 on Xbox Series X|S (day one on Xbox Game Pass) and PC.”

S.T.A.L.K.E.R. 2 is expected to launch on the PC, Xbox Series X/S, with day-one availability as part of Xbox Game Pass, as soon as more details on a confirmed release date are announced we will keep you updated as always.