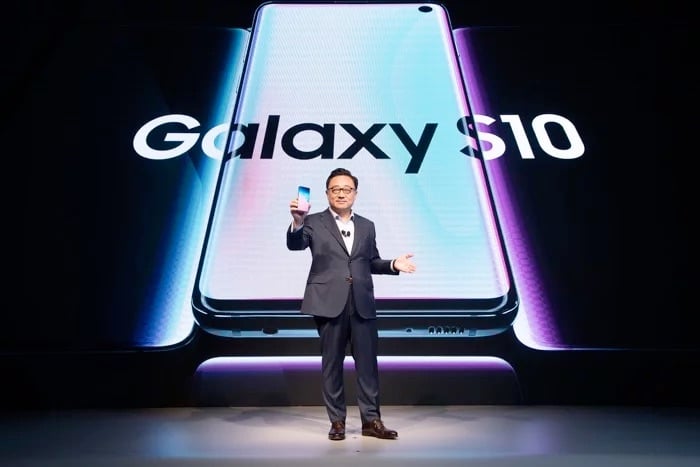 Android 10 has been available as a beta for the Samsung Galaxy S10 for a while now and it looks like we are close to the release of the final version of the software.

The stable release of Android 10 comes with the software version G97**XXU3BSKO it is about 140MB and it also includes the December security patch for Android.

If you are currently testing out the beta of Android 10 then you can download the stable version to your device, it is apparently only available in Germany so far.