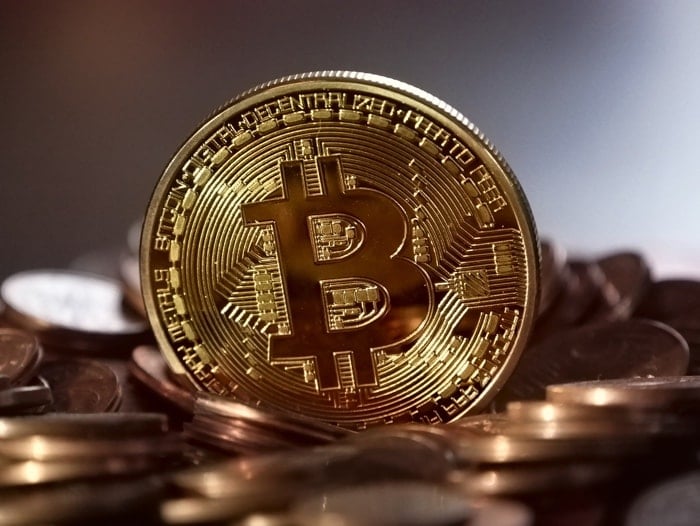 Twitter and Square CEO jack Dorsey is a big fan of Bitcoin and now Square have announced that they are going to make a hardware wallet for Bitcoin. The company now plans to build a team to focus on developing this new bitcoin hardware.

The news was announced on Twitter by Jesse Dorogusker who is head of hardware at Square, you can see what he and Jack Dorsey had to say below.

We have decided to build a hardware wallet and service to make bitcoin custody more mainstream. We’ll continue to ask and answer questions in the open. This community’s response to our thread about this project has been awesome – encouraging, generous, collaborative, & inspiring. https://t.co/CHf9hAmKnn

This is something that Jack Dorsey had said previously that Square were considering, this was back in June and now they have decided to go ahead with the project.

This is bound to make Bitcoin more popular and it will be interesting to see exactly what Jack Dorsey and Square have planned for their new project, as soon as we get some details on the new Square hardware wallet for Bitcoin will launch and how it will work, we will let you know.