If you are a big fan of the Final Fantasy video games produced by Square Enix and have an account with them you need to listen to this. Square Enix has announced that its servers were hacked. The hacker gained access to one server the firm operates and that server held personal details on about 1.8 million users. 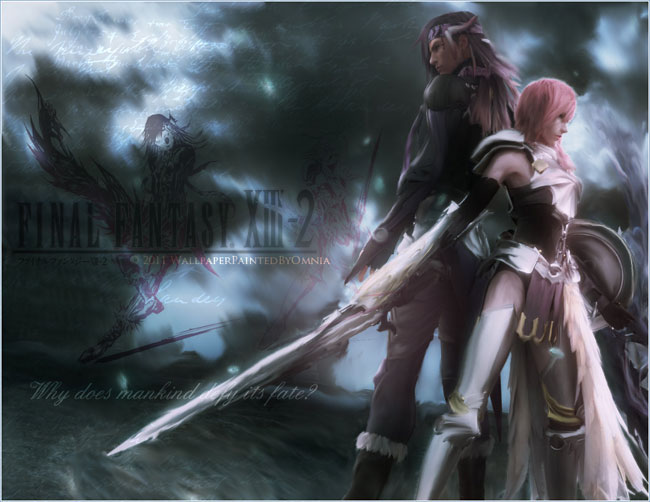 The good news is that none of the details included credit card information. The hacker compromised about a million Japanese accounts and about 800,000 American accounts. The data in the accounts was basic info like email, phone, address, and names.

Square Enix was clear that there is no possibility of credit card details leaking. This is the second hack on the company’s servers this year. The US and Japanese Square Enix sites were offline after the hack to assess damage.