Sprint have announced that they have started rolling out the Android 4.4 Kit Kat update to the LG G Flex on their network,the update brings a range of new features top the handset.

The Android 4.4 Kit Kat update should be available for you LG G Flex as of now, it has been released as an over the air update, and you can see some of the features included in the update below. 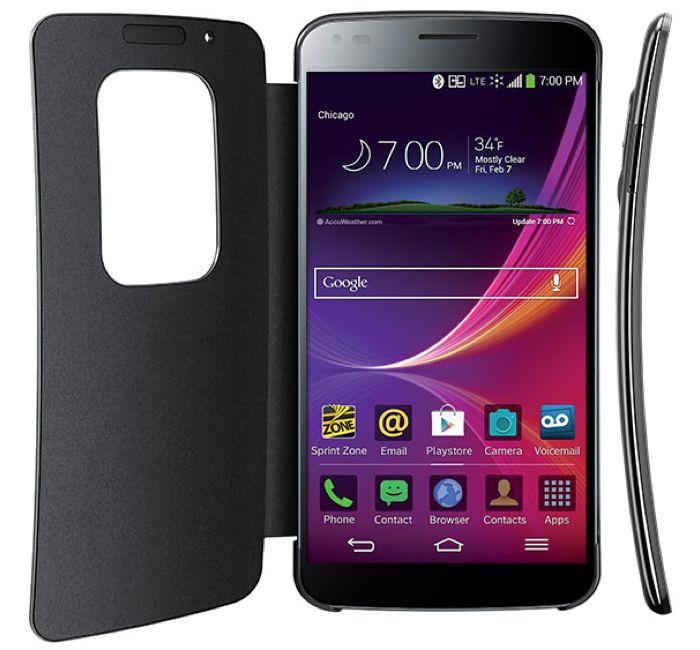 With the Android 4.4, KitKat, update, LG G Flex receives a significant speed boost, allowing the device to run applications faster and, with the Chromium engine, Web browsing is also quicker (based on internal testing). Additionally, G Flex will now:

You can find out more information about the Android 4.4 Kit Kat update for the LG G Flex on Sprint over at the Sprint website at the link below.