For a long time all the major wireless networks offered unlimited data. They offered that unlimited data because few people used their data thanks to the fact that most mobile phones sucked at data use. That all changed when the iPhone showed up. Once the iPhone showed up, most of the major carriers started crying foul because people were actually using their wireless connectivity. 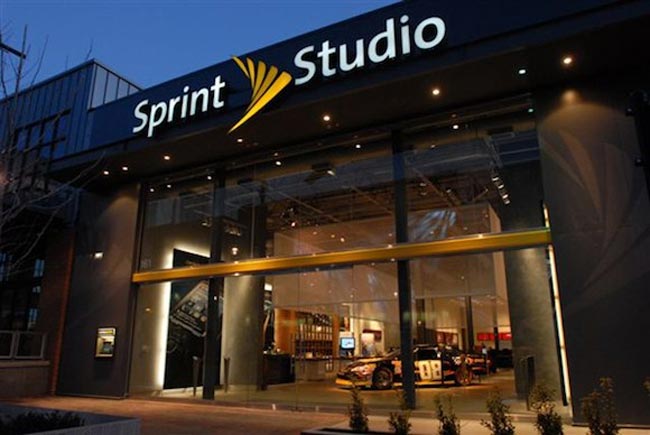 That led the major carriers including AT&T, Verizon, and T-Mobile to move to data caps or throttling to reduce how much data people used. Sprint has been one the lone holdouts that still offers unlimited data and the company has confirmed that when it’s 4G LTE network rolls out it will also offer unlimited data.

The Sprint PR spokesperson named Nichole Cappitelli confirmed that when the LG Viper 4G LTE smartphone hits the Sprint network, it will come with unlimited 4G data. That is almost enough to make me want to move to Sprint.