Many US music fans have been waiting for Spotify to launch their music service in the US, and it was expected to launch some time before the end of the year.

Now it looks like Spotify wont be launching in the US until 2011, as it is rumored that they haven’t signed any licensing agreements in the US with any of the major music publishers. 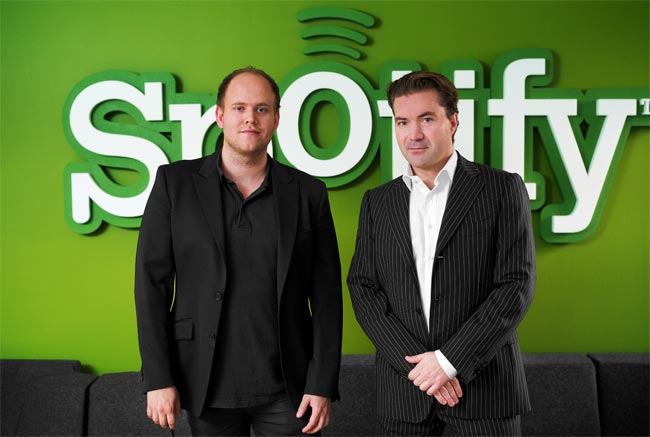 Spotify is currently available in Europe, the service is available as both a free and paid version, the free version supported by adverts and the paid version costs £10 a month in the UK.

When Spotify launches in the US, they intend to charge $10 a month for the music streaming service, which should make it a popular service in the US and significantly increase the services paid subscriber numbers, of which there are currently 750,000 paid subscribers in Europe.