That last thing we heard from Spotify was that it would launch in the US within the next couple of months, this was just after Spoitfy had signed a deal with Sony Music in the US.

It looks like Spotify is getting closer to launch in the USA as the company has just signed a deal with EMI to deliver their content through Spotify in the US. 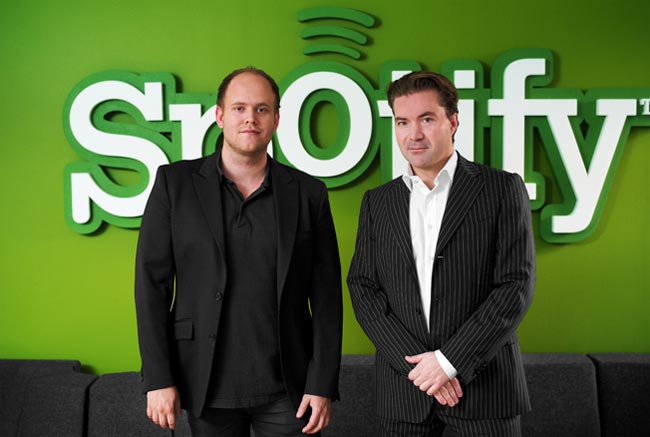 Spotify is also taking to other music companies including Warner Music in an attempt to bring their content to Spotify, we suspect it wont be very long before the service is available in the US.