Splinter Cell: Blacklist seems to be one of the few multiplatform releases actually making it to Nintendo’s box as despite Nintendo courting publishers with HD capabilities and more horsepower, the Wii U’s unique capabilities seem to add more overhead than most publishers are willing to put up with just to reach a fairly tiny install base. 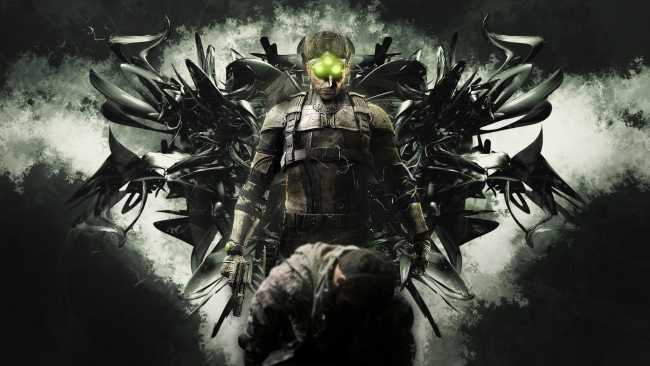 Ubisoft seem to relish the Wii U’s Game Pad though,  “allowing the player to operate gadgets such as tri-rotor drones, sticky cam and much more through touch- and motion-based inputs” using it. Unfortunately, there doesn’t seem to be a Collector’s Edition for the Wii U, but the game is hitting shelves on August 20th.