According to Marc Webb, the director of the recent Amazing Spider-Man films, that was his initial reaction when Sony Pictures’ Amy Pascal offered him the opportunity. Webb said on a panel at SXSW that at first he thought it was “the stupidest idea I ever heard,” but he went on to do it after Pascal said, “Honey, you can’t turn down Spider-Man.” 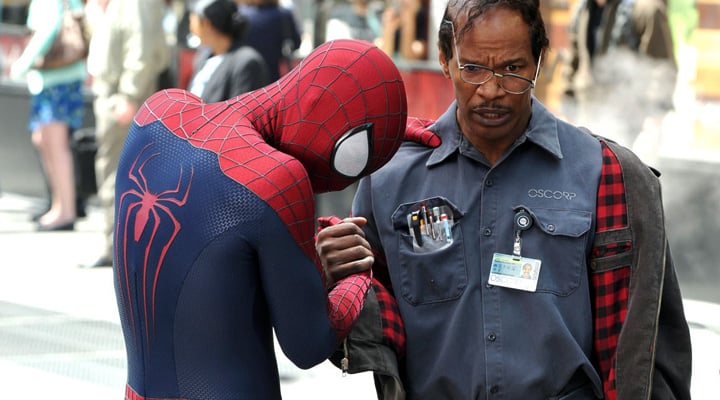 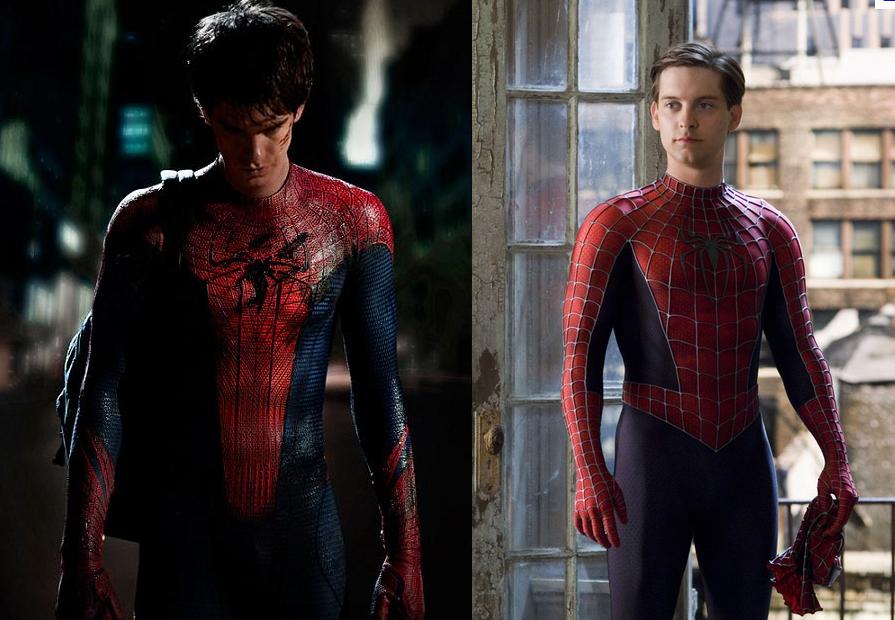 I think most of us were surprised to hear just how quickly the franchise was being rebooted after the Toby Maguire trilogy ended – at least I was. It turned out to be a great financial decision for Sony, and honestly I like the newer version a lot better than the old ones.

I’ll gloss over the fact that I absolutely hated the third installment of the last trilogy and admit that it was good, but the Toby Maguire version of Spider-Man focused on the depressed and downtrodden version of the wise-cracking superhero a bit much for my tastes. Andrew Garfield, on-the-other-hand, nails the character spot on, and they’ve decided to use some of the more interesting villains this time around too.

Most people I talk to will agree that the reboot is a lot better than the old trilogy, and it looks like it’s going to continue to outdo its predecessor this summer, but what do you think of the change?