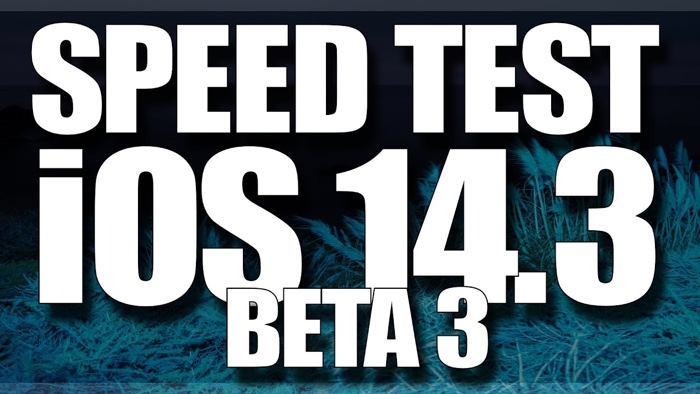 As we can see from the video there do no appear to be any major speed improvements in the new beta of iOS 14.3 compared to iOS 14.2.

We are expecting Apple to release their iOS 14.3 software update some time soon, it should either be released this month or in early January.