Space Fence, the automated radar system that monitors all space debris the size of a basketball within 24,000 km from Earth’s surface, is being shutdown effective September 1st due to budget deficits. The Air Force Space Surveillance Network, who uses Space Fence for 40% of its observations, tried to save the program in July, calling it a “critical defense system”, but failed to do so.

Don’t worry though; there are plans to build a more advanced Space Fence. All they need is the money to do so. Although at this point, I think the Air Force Space Surveillance Network would have an easier time funding the project through Kickstarter than through the government. 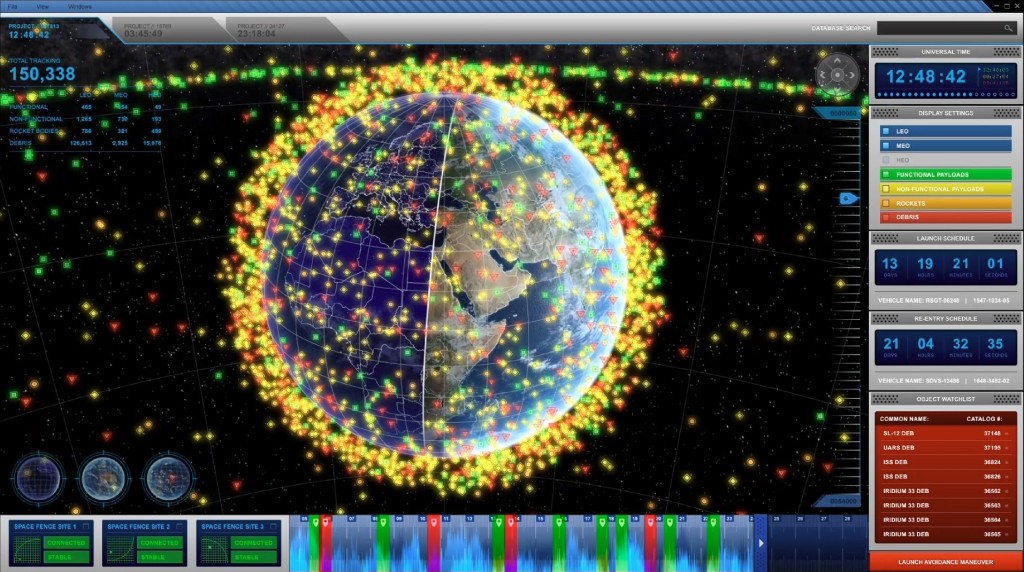 It’s no secret the government, US government at least, doesn’t hold space in high regard anymore. Each year NASA’s funding has been cut drastically, which has lead to the rise of privatized space corporations that are already taking over the industry.

I don’t think the government has really though this one through – although that’s assuming they think anything through. If things keep going the way they are, the government will have to rely on private corporations for anything space related in the future, and it’ll cost a lot more than NASA would if they just kept its funding.

Do you think it’s okay to shutdown Space Fence?