Following on from the news that SoulCalibur will be arriving on Apple’s iOS devices later this month. Developers Namco Bandai of SoulCaliber 5 have this week released a new trailer for the story mode side of the game which provides a little insight in to the storyline you can expect from the game. Watch the video after the jump to see SoulCaliber 5 story mode trailer.

SoulCaliber 5 is the sixth instalment in the series that will be arriving for the PS3 and Xbox 360 on January 31st. The new SoulCaliber 5 game takes place 17 years after the events of SoulCalibur 4. 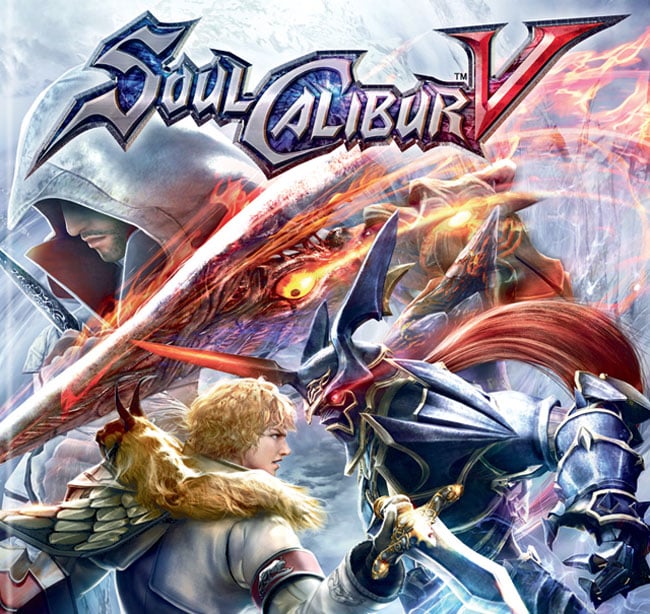 The main protagonist is Patroklos, the son of Soul series veteran Sophitia, while her daughter, Pyrrha is the deuteragonist. Ezio Auditore da Firenze from the Assassin’s Creed series, will also be making a guest appearance in the new game.

Within SoulCaliber 5 a number of large changes have been made, and the “Critical Finishes” of the previous game are no more, as is the Soul Gauge.

Armour within SoulCaliber 5 remains destructible but the game no longer provides you with an indicator showing when it will break. A new gauge has also been added tot he new game which works in a similar way to the “super meters” found in other fighting games.