Precious little has been said in the last few months by Sony about Ico and Shadow of the Colossus creator Fumito Ueda’s rabidly anticipated game, The Last Guardian apart from a suggestion that God of War studio Sony Santa Monica might be lending a hand. Unfortunately, that’s turning out not to be the case, apart from in the most general way of contributing to Sony’s general technology base. 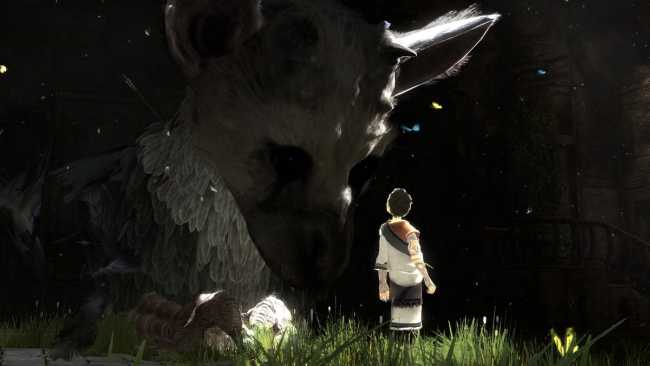 “The different Sony first-party teams do not necessarily actively work together, but we do communicate with each other,” according to Sony Santa Monica director of technology Christer Ericson. “We tend to visit each other several times a year, and doing so we may exchange ideas. They’ve been here, and we’ve been there. We do ask each other how are you doing that, and just sometimes go over to provide feedback.”